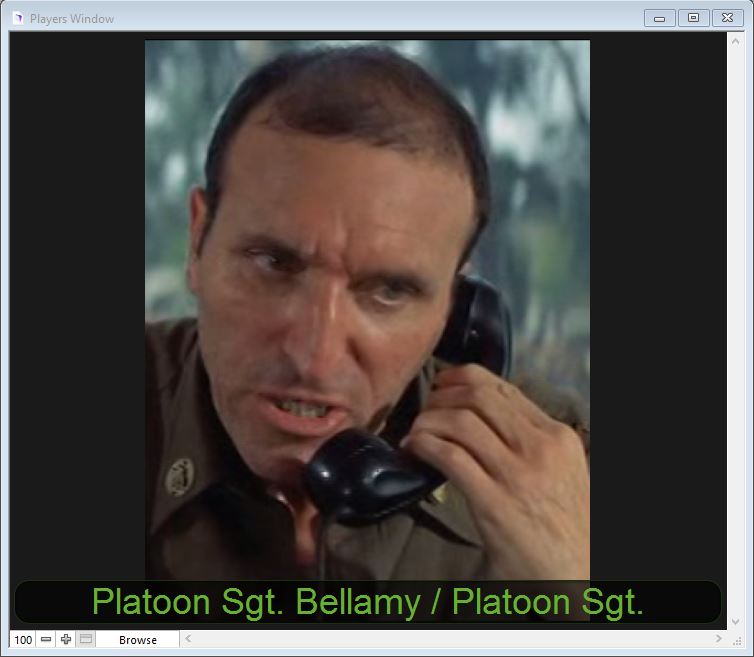 The Players Window is a feature in the CoCGMS that lets you capture things the system can display such as images, dice rolls, table selections, table concatenations, GM free form text and more and display it for the players.  While this window has to remain within the main CoCGMS workspace, a 3rd party utility like "Actual Multiple Monitors" can be used to mirror this window to a dedicated monitor which can be pointed toward the players.  This lets the keeper see the same window content as the players without needing to look around at the front of the players' monitor. 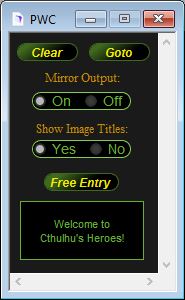 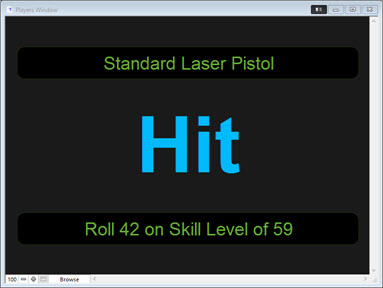 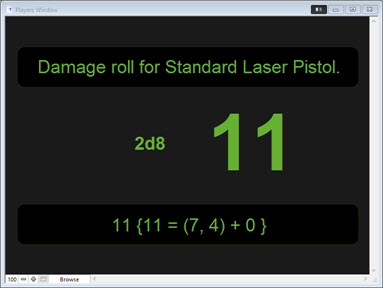 Using the Players Window can bring a level of interactivity with your players not available in any other game management application.  FileMaker works well with storing images and audio but storing video content can very quickly bloat up the size of the system to unusable levels.  Displaying video content to your players (if that's a need for your games) is best handled by other applications outside of the CoCGMS.  However, you can still using an app like "Actual Multiple Monitors" to mirror that content to a player facing monitor as well.